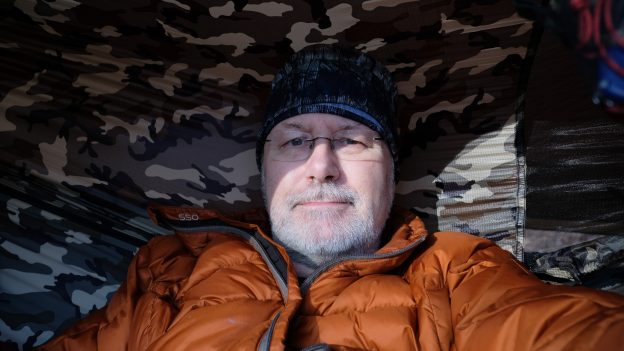 There is no one quite as lost as the person who is mistakenly convinced that they know exactly where they are. There was a predicted break in the weather before this year’s polar vortex was due to descend again upon the Ozarks. The temps were going to be reasonable, and there would be sunshine. I decided to venture a bit further afield for three days solo backpacking at the Devil’s Backbone Wilderness, near Dora, Missouri. It ended up in a bit of a mess.