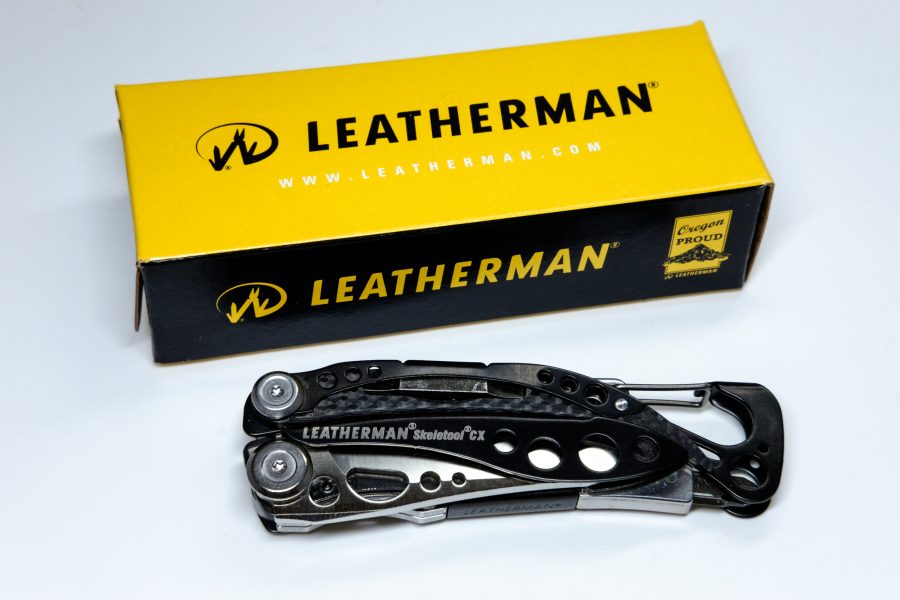 It weighs less than my Milwaukee Fastback or Swiss Navy knife. It has a carabiner and pocket clip – which was a must-have for me. The tools include pliers, side cutters, screwdriver (Phillips and flat bits) and, of course, a bottle opener.

Leatherman Skeletool CX – Knife. To open single handed I firmly put my thumb in the biggest hole in the blade a twist the blade out. Don’t let your thumb slip out onto the blade!

Leatherman Skeletool CX – Pliers, Side Cutter and Screwdriver – In case you didn’t notice it, the screwdriver blade is bottom left

Leatherman Skeletool CX – Bottle Opener. I’m glad the bottle opener holds itself on the cap, as I needed both hands to take the picture

The only tools I miss from my Swiss Navy knife are the marlin spike, tweezers and toothpick. Unlike the Navy Knife, the Leatherman Skeletool CX’s blade is not serrated, which I much prefer. The steel used in the blade is a lot better too.

Earlier this year I was looking for a new backpacking / hiking knife because my (then) everyday carry knife, a Milwaukee Fastback, only had a blade, and I wanted more tools for the weight I was carrying. My Swiss Navy knife has all the tools you’d need (and more), but it’s getting old, has ‘a bit of history’ and the blade is just, well, meh! So I went looking for a lightweight multi-tool be my new Everyday Carry knife, as well as my backpacking and hiking knife.

Lots of research got me to the Leatherman Skeletool CX.

While preparing for our most recent backpacking trip we realized that this knife doesn’t have a can opener and had to take along an extra knife just for that purpose – we couldn’t find our old tin opener.

At $80 this was a bit of an indulgence and not one I could really justify – so I put it on my birthday list. Don’t get me wrong, I very much like and enjoy it, but I have other things I’d spend $80 on. I would have bought the $60 Leatherman, Skeletool, which is essentially the same, but I do not like the Skeletool’s serrated blade; you cannot easily sharpen them, and that’s a deal breaker for me.

Hiking and backpacking I found I wanted tools that the knife doesn’t have, specifically a can opener, the marlinespike, and tweezers (it’s been a very ‘ticky’ year). I’ve gone back to carrying my old faithful Swiss Navy knife. The blade may not be as good, but overall for slightly more weight, it is much more functional. I still like the Leatherman and I will probably send it off for repairs, but it’s not effective for my current backpacking and hiking needs.

I may start looking for a multitool that meets more of my needs and marry that with a separate knife. We’ll see.

However, my original concern that CX was an indulgence has, unfortunately, proved to be correct. 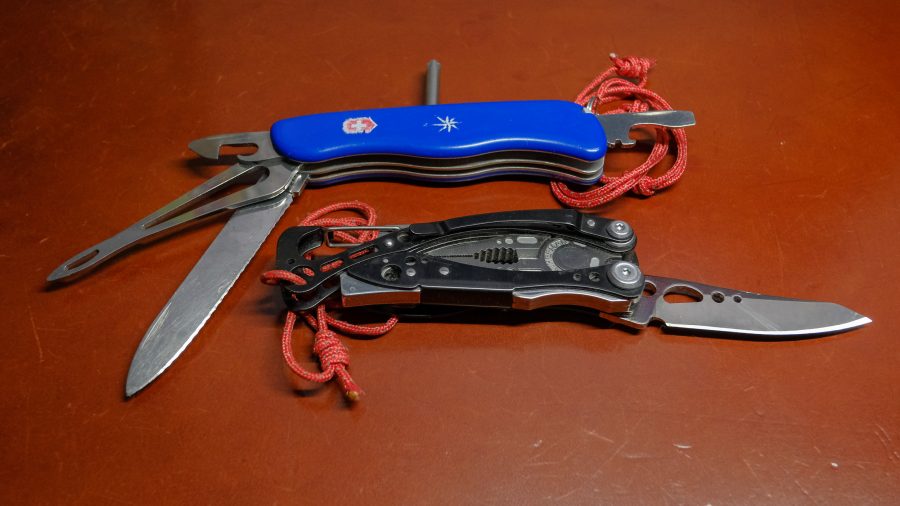