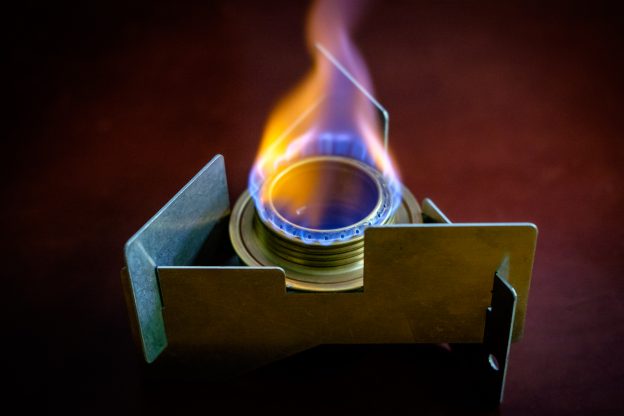 In 2016 we took a serious look at why we weren’t getting out backpacking as much as we’d like. Work was one of the major obstacles, but we also identified several gear issues that caused problems. One of those ‘pinch points’ was the cooking system we used when backpacking. We wanted something lighter, smaller and […]