Today, Wednesday, January 9, 2013, Deputy Secretary of the Interior David J. Hayes will join Senator Mark Pryor, Congressman Tim Griffin, Deputy Assistant Secretary of the Army Terrence “Rock” Salt, and Deputy Undersecretary of Agriculture Ann Mills, as well as other federal, state and local officials and conservation partners to announce that the Ozarks’ White River, along with its watershed, has been designated the nation’s second National Blueway.

A series of initiatives to support the new White River National Blueway are due to be announced. 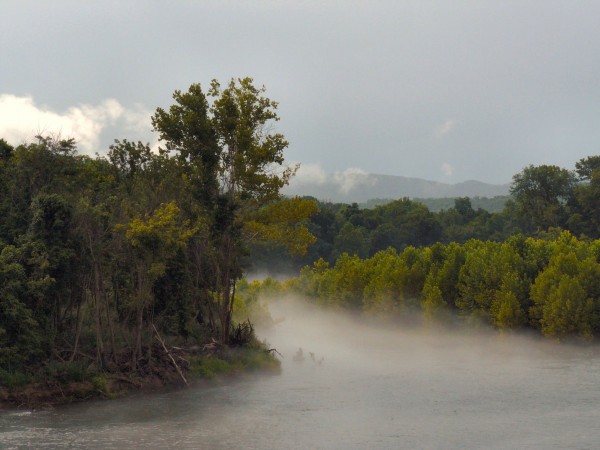